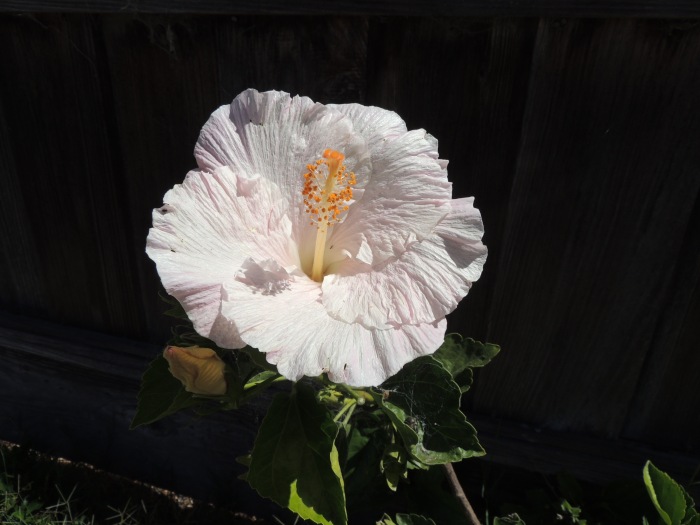 Light and dark, forward and behind.

A shadow of color on a field of snow. 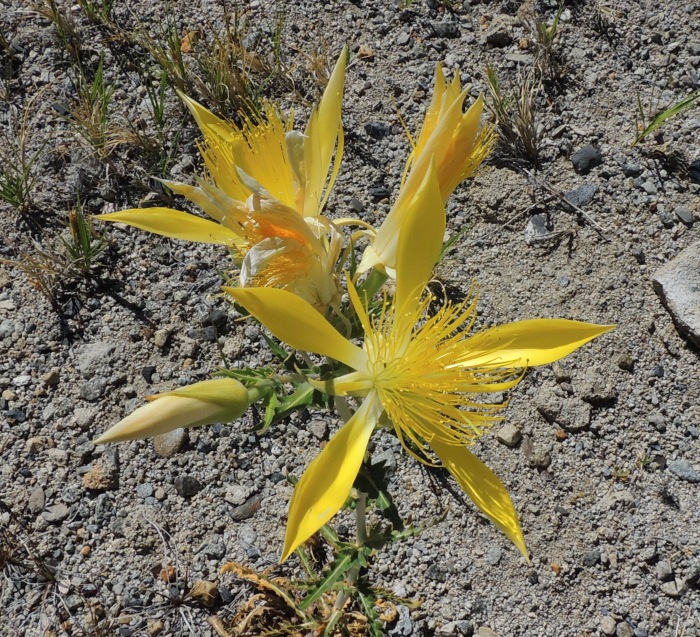 Tramping across the sagebrush flats overlooking Mono Lake, we encountered two of these startling native wildflowers in bloom, surrounded by other nondescript plants, crumbled tufa and the decaying remains of past agricultural failures.

Despite all attempts by invasive humans to wipe out anything and everything natural, including Mono Lake itself, these showy wildlflowers burst into bloom, adding bright spots of color to the otherwise sear and arid scene.

Mono Lake continues to reflect the endless sky, thanks to dedicated activists who stopped the citizens of Los Angeles, 350 miles away, from flushing it all down their toilets. The lake is still lower than in the past, but it is no longer threatened to become the twin of what once was Owens Lake further south, now an empty basin full of dry alkali dust that takes to the air at the slightest puff of wind. Though much was lost, much remains, though much was lost.

Human folly knows no bounds. Building a major city in the arid southwest was a bad idea to begin with, made possible only by the artificially cheap energy necessary to pipe water over two major mountain ranges to water the desires of acquisitive developers. The city continues to grow, despite the inescapable fact that there is no more water to be stolen from its natural habitat and all species that live there. The vapid economic aspirations of Homo sapiens preclude any consideration of other species, the inescapable future and the nature of physical reality itself. That which cannot go on forever, doesn’t.

Our world is a delicate droplet of vital fluids held in a network of life.